The Tajmahal was built by Moghul Emperor Shahjahan in loving memory of his queen Mamtaj in the year 1653. 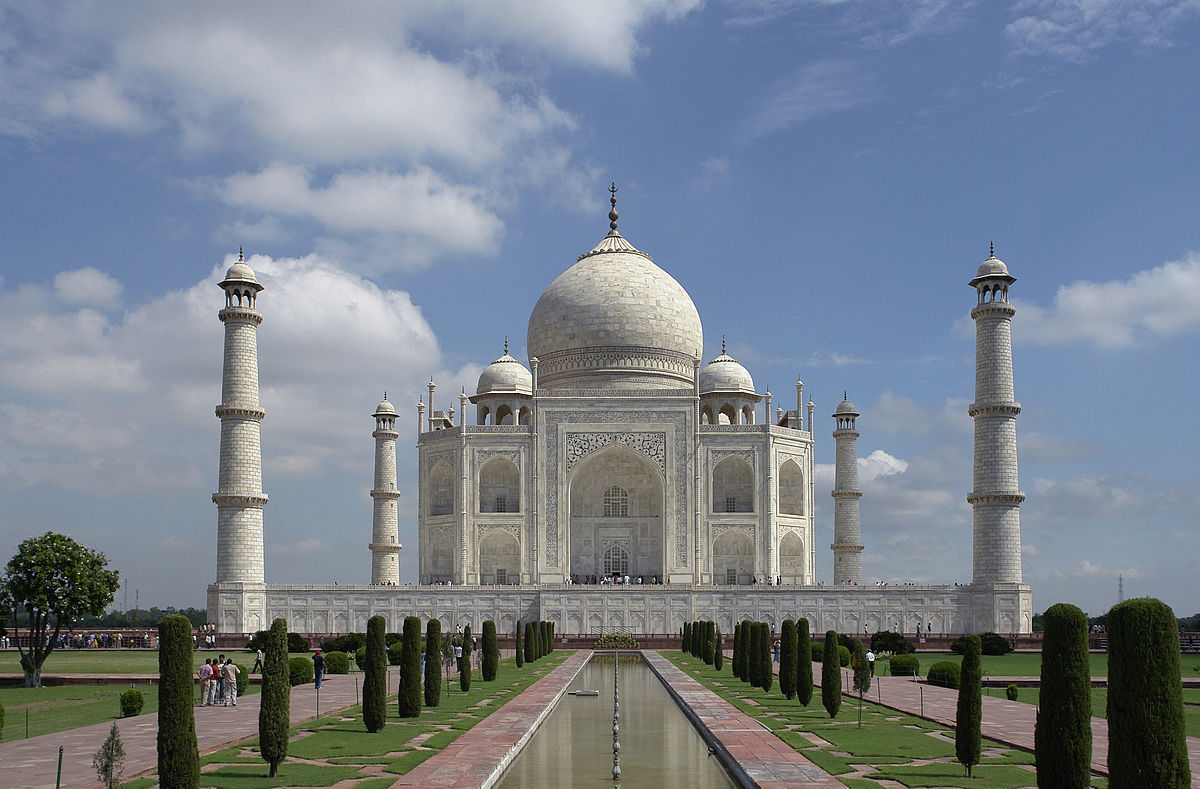 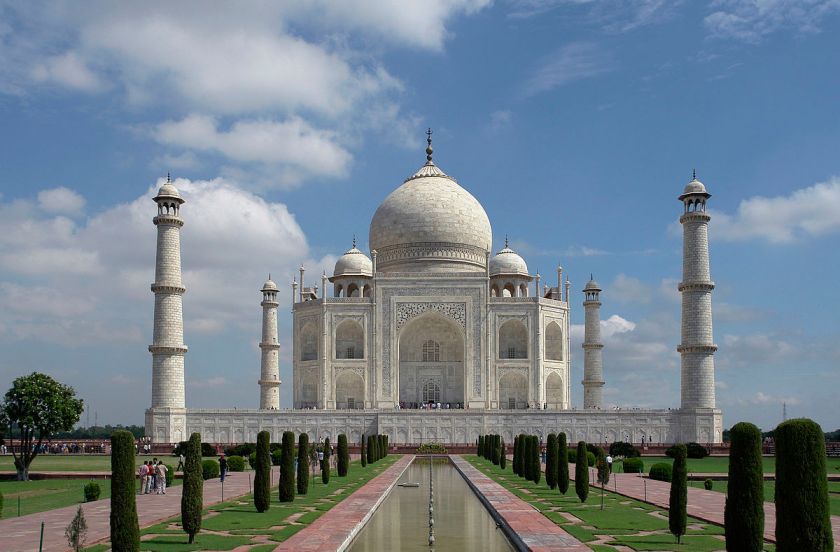 The Tajmahal was built by Moghul Emperor Shahjahan in loving memory of his queen Mamtaj in the year 1653. It is open all days from sunrise to sunset except Friday & public holidays.Marvelous to watch on every Full Moon night as it is open from 8.30 PM to 12.30 AM. 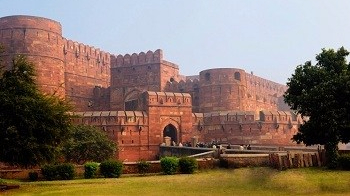 It was commissioned by Akbar the Great in the year 1565. Inside this fort are buildings of Shish Mahal, Khas Mahal , Pearl Mosque & Jahangir Palace. Open all days from 6 AM to 5.30 PM. 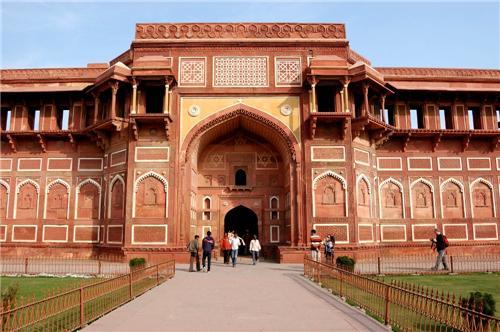 This was built by King Akbar & gifted to his son Jahangir. Earlier this building was inhabited by Rajput wives than later used by queen Noor Jahan.

King Shahjahan built this in loving memory of his daughter in the year 1648.

Founded by King Akbar in the year 1569. It was the capital of Moghul Empire from 1571-1585. It shows great work of Moghul Arts & Architecture.

Hotel Bookings at Agra: There a number of good 5 star hotels for your comfortable stay.

END_OF_DOCUMENT_TOKEN_TO_BE_REPLACED

AGRA-One Among Seven Wonders of World